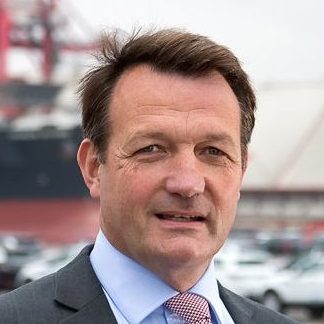 David joined The Bristol Port Company in October 2008 as the Operations Director and was appointed as its Chief Executive Officer in 2016. Bristol Port remains the largest private and independently owned Port in the UK, employing over 550 personnel. It operates over a 2,600 acre estate with a hugely diverse portfolio of trades.

Prior to joining the Port David spent 24 years serving in the British Army during which time he was involved in numerous operational deployments culminating in Commanding his Battalion in Afghanistan in 2007. 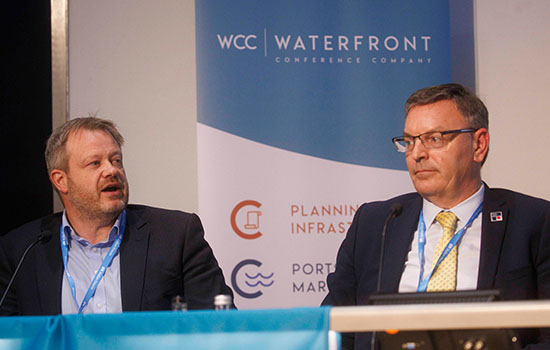