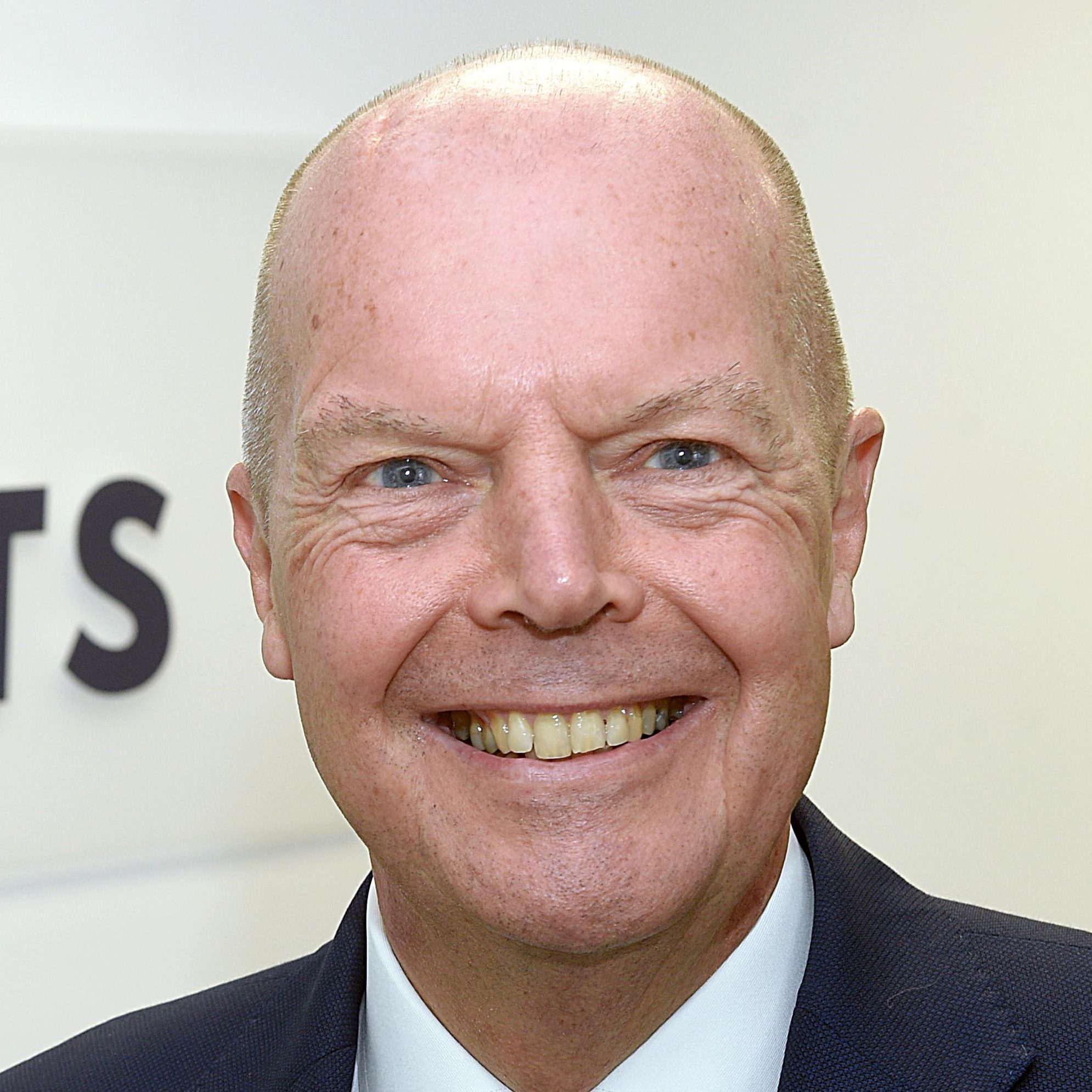 Having been employed at Board level by PD Ports and its predecessors for over 30 years, Jerry has been a key tactical and strategic decision maker throughout his career.

To date, Jerry has successfully driven PD Ports through a number of significant milestones including, the transformational development of container operations on the Humber and Teesside, underpinned by the progression of portcentric logistics. He has also been instrumental in the establishment of an extensive footprint of activity both the bulks and in the offshore energy sector; the “bounce back” of the business in the wake of the closure of SSI and the positive negotiation and closeout of a number of major international investment contracts on Teesside including the world’s largest biomass power station, MGT.

Most recently, Jerry has spearheaded a collaborative consultation process to support the Tees Valley Combined Authority with the region’s Freeport bid, as part of PD Ports’ Statutory Harbour Authority obligations. Also, is now actively engaged in the positioning of the River Tees at the heart of the United Kingdom’s decarbonisation strategy.

As a trusted expert in his field and a visionary leader, Jerry continues to support and encourage innovation and growth right across the business. His sustained drive to improve efficiencies, knowledge, opportunities, communications, people development, and safe working sensibility ensures he puts all of PD Ports employees and stakeholders at the heart of his decisions.